Polymorphism is one of the core characteristics of any object-oriented programming language. Languages such as Ruby, Java, C++, and Python all support polymorphism. Polymorphic code allows a program to process objects differently depending on their data type or class, with the ability to redefine methods for derived classes. Here are some of the most common examples used to illustrate polymorphism in computer science.

Polymorphism in programming gives a program the ability to redefine methods for derived classes. Imagine that we write a piece of code where we define a base class called shape.

To solve this problem using polymorphism coding, we could define a circle and rectangle as sub-classes or derived classes of the base class shape. Each sub-class can have its own method for area and perimeter and each method will accept different parameters - length and width for rectangles, and radius for circles.

Ad-hoc polymorphism refers to the idea that a specific function can be applied to different arguments and may operate differently depending on the type of arguments to which it is applied. A basic example of a polymorphic function is the plus sign (+) operator. This operator can be used in several ways, including integer addition, floating-point addition, list concatenation, and string concatenation. When a single operator performs different functions depending on the type of argument, we say that the operator is overloaded. Suitably, ad-hoc polymorphism is also called function overloading or operator overloading.

In the example above, we defined a class called shapes and derived classes called circles and rectangles. In subtyping, we define a supertype that may have several subtypes where various functions or subroutines were written to operate on the supertype and can also operate on the various subtypes.

We might define the supertype "Dogs" and subtypes like "Golden Retrievers," "Basset Hounds" and "Chihuahuas." Each subtype is a variety of the supertype that shares some, but not all of its characteristics. Subtype polymorphism allows a function that would normally operate on a dog-type object to also operate on objects that belong to any of the subtypes of Dogs. You can write a method that takes a Dog as a parameter, but you can also use Basset Hounds as a parameter because a Basset Hound is a subtype of a Dog.

Row polymorphism is a special type of polymorphism that deals with records in databases or spreadsheets, commonly referred to as rows. Row polymorphism can be used to write programs that operate solely on a specified section of a record.

Polytypism, also known as data type genericity, is used in generic polymorphism programming. In generic programming, programmers create algorithms where the types can be specified at a later time. When the algorithm is instantiated at a later point, the required types can be provided as parameters. A generic type is also known as a parameterized type.

Cyber attackers are using polymorphism to create malicious code and scripts that change the form, including changing their filename, encryption and compression characteristics. These programs are increasingly difficult to detect with anti-malware programs. Researchers at Webroot recently discovered that 97% of malware infections leverage polymorphism to circumvent security measures. 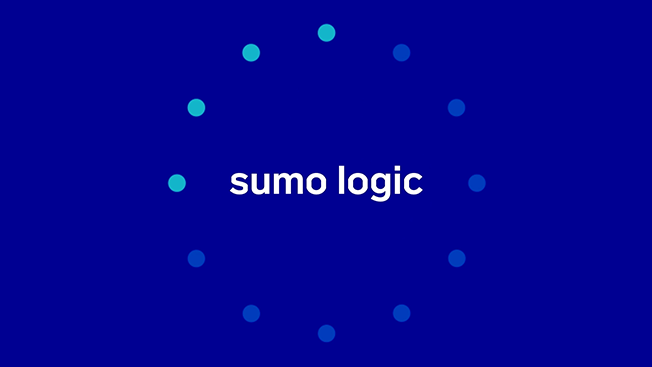