DevOps is the modern convergence of people, processes and tools to create a continuous software delivery stream. Much like the code it produces, the concept of DevOps itself is continuously adapting to encompass new ideas, methods, and technologies. So what can we expect from the DevOps cultural shift in the future?

The delivery stream of yesterday was a segmented process, often separating key teams and concepts into silos where people focused on their individual tasks. Coders coded, testers tested, and security experts secured the app and environments. But new and evolving DevOps process have begun to merge these silos into one team where members collaborate from concept through delivery.

More importantly, today’s DevOps engineers don’t view the delivery process as linear, with a beginning and an end. Rather, the teams work simultaneously and in parallel on various facets of the work-stream. Continuous improvement, testing, and delivery have become the new gold standards, with production releases happening daily rather than monthly or quarterly. Below are some tips on building a DevOps culture geared toward continuous deployment.

An Agile approach to DevOps

Some have argued that Agile and DevOps approaches conflict, with some aspects of their execution interfering with or negating each other. But in reality, an evolved DevOps culture closely mirrors the practices of an Agile one, especially by prioritizing human interaction.

In particular, DevOps and Agile are compatible because of their shared emphasis on feedback loops or iterative processes. This way, necessary adjustments or corrections can be made on a continual basis.

Let’s compare the four key values from the Agile Manifesto to partner principles in DevOps.

Each individual in an efficient DevOps culture interacts with and depends upon other members to move the team forward.

The evolution of Agile: How traditional DevOps roles are changing

This is not to say that Agile practice and DevOps are the same thing. As a powerful development movement for almost two decades, Agile methodology informed and shaped DevOps philosophy. But DevOps reduces the process and information silos that exist between continuous integration at the developer level, and extending throughout the application lifecycle to include QA, production release, operational management, and more. In a successful DevOps approach, all of these roles are aligned on a single goal - serving the end user. And the team achieves this together, using an iterative and collaborative approach to modernizing their applications and practices.

Each individual in an efficient DevOps culture interacts with and depends upon other team members to move the team forward. Most agile shops have adopted three approaches for implementing DevOps and continuous delivery models.

For many organizations, one or all of these team approaches will prove the most effective. The key to achieving harmony between Agile and DevOps methodology is remembering the essential principle of the elastic human interactions in both.

Pushing quality closer to the source via Agile DevOps

A latent problem in software development can and often does become an emergency in production. But by then the problem has moved one or more steps away from its origin and the people who can fix it. The farther a problem moves from the source, the harder and more expensive it is to correct.

The DevOps principle of pushing quality closer to the source is achieved through fast feedback, constant interaction and peer review between stakeholders, including:

Agile practices like Scrums and daily standups help create group awareness and ownership of problems. This eliminates time-consuming negotiations between silos and delays for management approval and pushes quality closer to the people charged with controlling it.

As classic distinctions between the development team and operations team continue to dissolve in environments that call for continuous delivery, it will take cultural change, team-building, and the right tools to adapt. Remember that no matter how sophisticated your environment, processes, and tools are, it’s the people behind them that shape change into effective, forward-looking and successful DevOps culture and best practices. 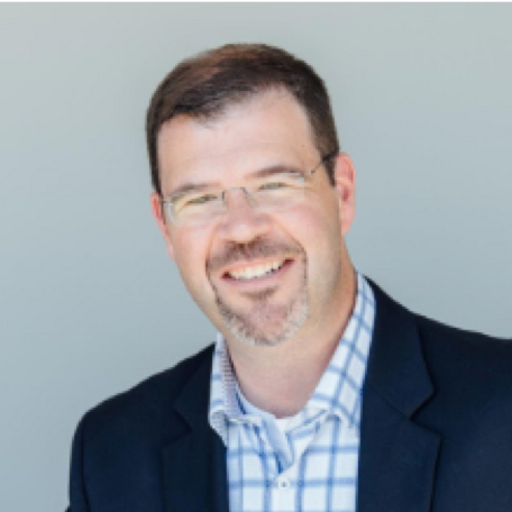 Sam is a technology enthusiast, a doing things right enthusiast and an enthusiasm enthusiast. For more than 20 years, he has helped companies achieve success in DevOps, Application Performance Management and IT Change Management. Previously, Sam has held leadership roles at companies including CloudBees, Electric Cloud, Nimsoft/CA and Marimba/BMC. Currently, Sam is VP of Observability Product Marketing for Sumo Logic.