At the recent Illuminate conference, Dave Sudia from GoSpotCheck shared the process that led them to choosing Sumo Logic for their observability needs.

GoSpotCheck is a mobile field execution assistance application. Imagine Pepsi has an agreement with Walgreens to stock their items at eye-level. It used to be that field reps would go into the store to check and take it down on a clipboard. With GoSpotCheck, field reps walk in with the mobile app, they take information down in an information collection mission with their mobile device, and that goes back for near real time business intelligence for their company.

In the backend, a lot of components go into GoSpotCheck’s stack. They run a complex system on Kubernetes infrastructure, with self-managed and managed Postgres, Go, Rails, with ML and data pipelines—a complex system that’s a struggle to observe.

With their commitment toward continuous delivery for their clients, GoSpotCheck knew that observability is key. Their consistent challenge: figuring out how to observe their complex system well. Their development, QA, support, and CloudOps teams were on a hunt for a solution that will enable them to see their whole system, troubleshoot it, zoom into the section that’s in trouble, and take action off of what they observe.

Searching for a solution

When GoSpotCheck went cloud-native, they decided to adopt open standards to provide flexibility and interoperability. From there, they only engaged with vendors and tools that do the same. With their move to Kubernetes, they found all that their components worked together really well, but there was a delay in getting everything to work well with things outside that ecosystem.

They were already using Sumo Logic for log analytics. The mission was to find vendors for their metrics and traces. The consistent issue was that a lot of vendors considered Prometheus metrics to be external—never native to whatever platform they were generated from. As a result, they either weren’t supported, or the solutions were cost-prohibitive.

GoSpotCheck tried to run their own observability tools but it quickly became too much work for their small team.

The turning point was when Sumo Logic introduced GoSpotCheck to OpenTelemetry. With the OpenTelemetry collector, everything routes through what Sudia likens to a Rosetta Stone-- in one side and out the other. They were able to use the collector to send data not only into Sumo Logic but to anywhere else too. They can send data into their regular Prometheus backend and also to a Jaeger backend, another tracing observability solution GoSpotCheck was evaluating.

Here what Sudia said about the experience working with Sumo Logic and OpenTelemetry:

“I was able to keep both our existing Jaeger system and the Sumo Logic system going at the same time so that we could do a real strong evaluation of both and we weren't relying on an alpha product to handle production while still sending our production information over to this product so we could evaluate it.

Here's the other critical piece for me--Sumo Logic showed us OpenTelemetry. It's the first time a partner has been ahead of us, and that was exciting…Sumo Logic is ahead of the curve right now, and it's that, that really creates the excitement for me.”

Sumo Logic as the final piece

Sudia said they haven’t had to change anything internally to send things to Sumo Logic.

Exporting Prometheus metrics using OpenTelemetry was quite easy— a quick addition to how they have been deploying the Sumo Logic collector. They were also able to port dashboards from LinkedD and Bifrost into Sumo Logic’s platform through the Explore tab using deep stack linking that Sumo Logic offers, allowing them to seamlessly switch between dashboards.

At 13:20 of the video abo e, you can have a quick look into how they’re using Sumo Logic.

Everybody from support to QA to development and CloudOps can go into Sumo Logic and see everything on a single observability platform. Monitoring and troubleshooting their systems, looking at contextual information for metrics and traces, and seeing what’s exactly going on is simple through the Entity Explorer.

GoSpotCheck still has more implementation to do to bring all their data into Sumo Logic but the work is now easier as there is a place to send it to. The key thing for Sudia is that now they’re going to have every event, every metric, every log, every trace, every view, every user everywhere, in one place. And it's the first time they’ve been able to do that in the two and a half years that they’ve been in the cloud native space 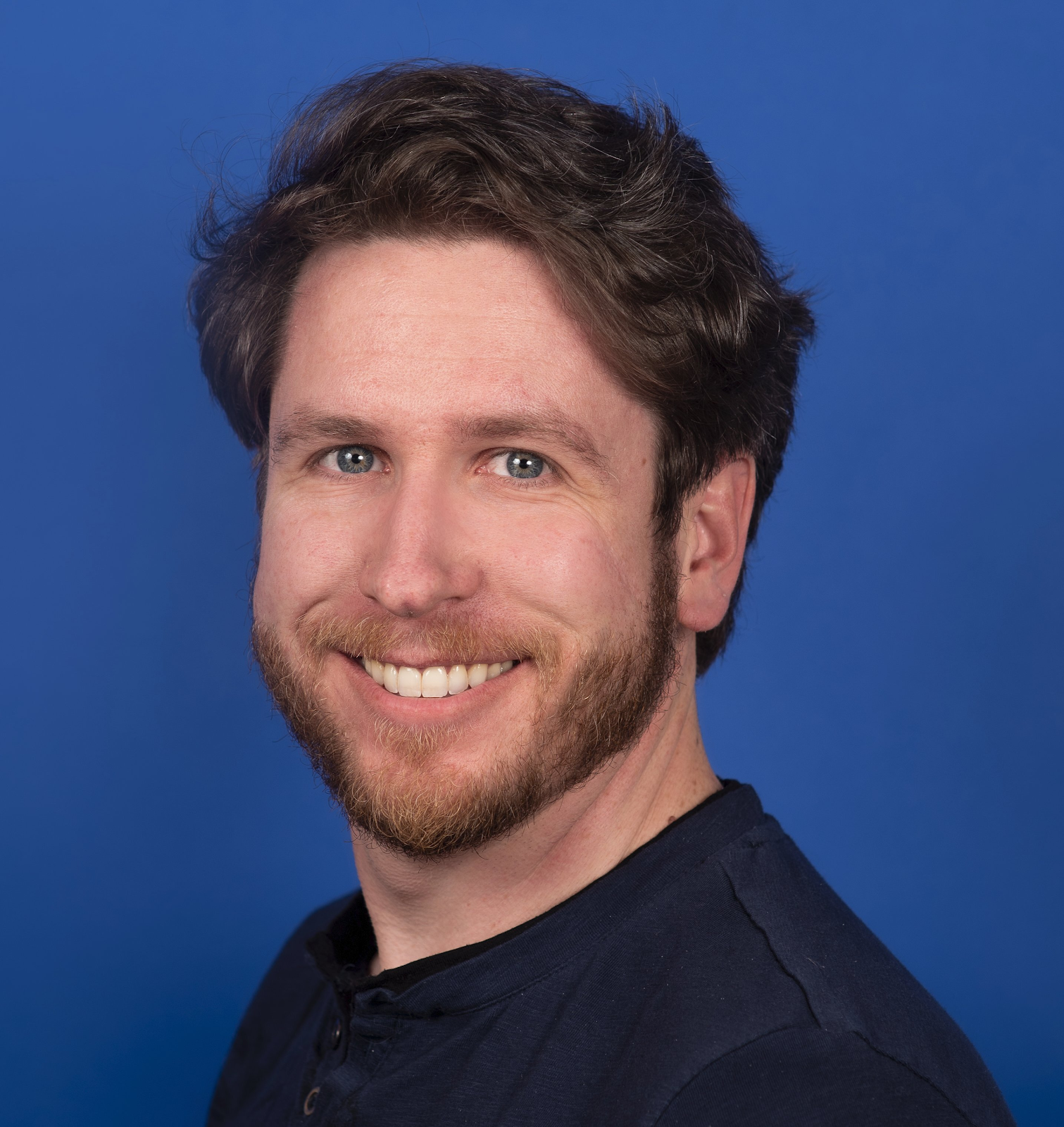 Dave Sudia is an educator - turned developer - turned DevOps Engineer. He's passionate about supporting other developers in doing their best work by making sure they have the right tools and environments. In his day-to-day he's responsible for managing Kubernetes clusters, deploying databases, writing utility apps, and generally being a Swiss-Army knife. He can be found on Twitter @thedevelopnik