Containers and serverless computing are two of today’s hottest technologies for application deployment. When used the right way, they both help DevOps teams to deploy applications faster and more cost-effectively.

Although the features of containers and serverless architectures overlap in some respects, they are not interchangeable technologies. Containers work better for some use cases, while in others, serverless is what you need.

This article discusses the similarities and differences between containers and serverless computing services and explains why a DevOps team might choose one technology or the other, depending on that team’s needs.

Put simply, containers are a lightweight virtualization architecture. They allow you to deploy individual applications (or, in some cases, complete operating systems) inside portable, isolated environments.

Because containers share system resources with the host server rather than emulating a virtual operating system, they are more efficient than virtual machines.

Serverless computing is an execution architecture in which application code is run on demand. From the user’s perspective, the only work necessary to run the code is to upload it and trigger when it should execute. That’s why it’s called serverless—There is no server to maintain.

The major advantage of serverless is that it allows users to execute code whenever they need, without having to maintain a host environment on an ongoing basis. This can help to save money, particularly in cases where you need to execute resource-intensive code.

How Containers and Serverless are Similar

Containers and serverless are not identical technologies. However, they do provide certain overlapping functionality:

Differences between Serverless and Containers

Their similarities end there. In all other ways, serverless and containers are distinct technologies.

Following are key differences between containers and serverless:

Serverless vs. Container Use Cases

Because of the differences described above, containers and serverless cater to different use cases.

Containers are ideal for situations where you need to:

Meanwhile, serverless is great when you want to: 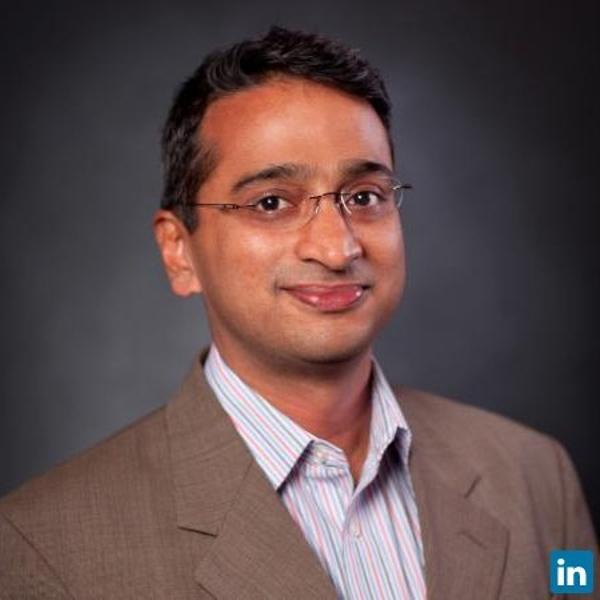 Kalyan has more than 20 years of experience in software and marketing and brings a a deep understanding of the IT operations and management market.

Kalyan began his career at Intel and has an MBA from the Stanford Graduate School of Business.