Tag-based metrics are typically used by IT operations and DevOps teams to make it easier to design and scale their systems. Tags help you to make sense of metrics by allowing you to filter on things like host, cluster, services, etc. However, knowing which tags to use, and when, can be confusing.

For instance, have you ever wondered about the difference between intrinsic tags (or dimensions) and meta tags with respect to custom application metrics? If so, you’re not alone. It is pretty common to get the two confused, but don’t worry because this blog post will help explain the difference. 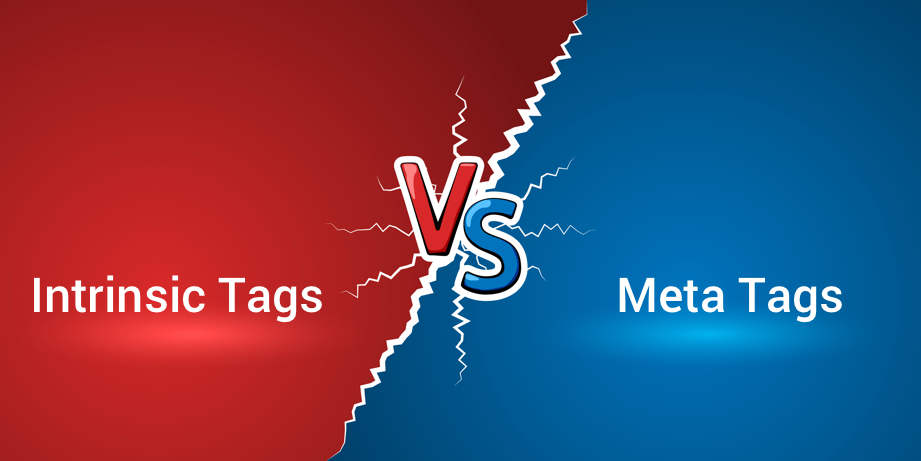 Before We Get Started

First, let’s start with some background. Metrics in Carbon 2.0 take on the following format:

Meta_tags are also optional. If no meta_tags are provided, there must be two spaces between intrinsic_tags and value.

Intrinsic tags may also be referred to as dimensions and are metric identifiers. If you have two data points sent with same set of dimension values then they will be values in the same metric time series. In the examples above, each metric has different dimensions so they will be separate time series.

On the other hand, meta tags are not used as metric identifiers. This means that if two data points have the same intrinsic tags or dimensions, but different meta tags, they will still be values in the same metric time series. Meta tags are meant to be used in addition to intrinsic tags so that you can more conveniently select the metrics. 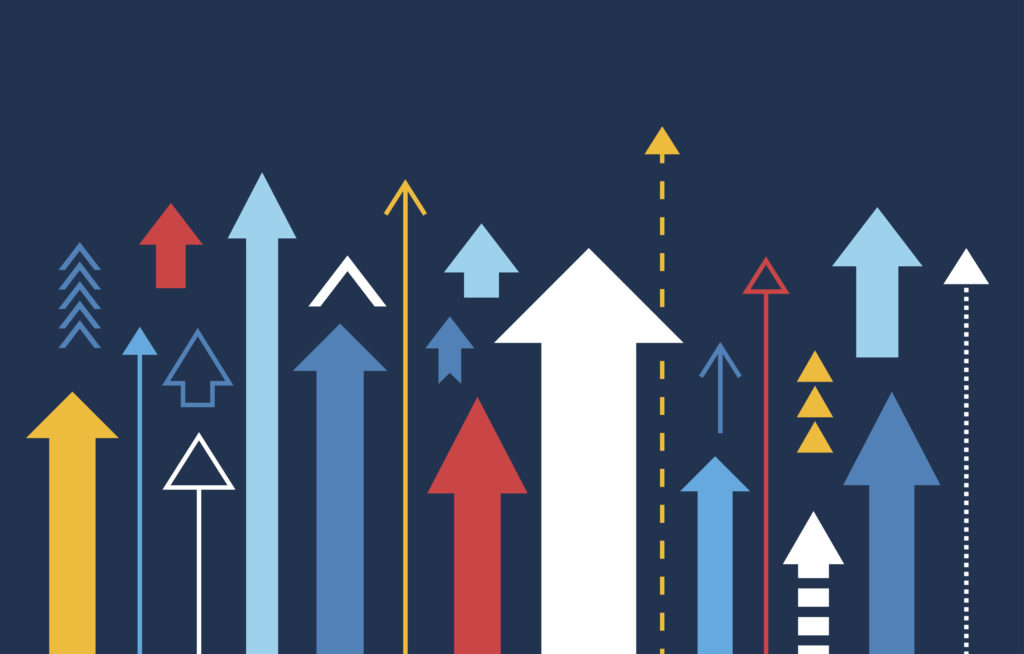 Let’s Look at an Example

To make that more clear, let’s use another example.

Let’s say that you have 100 servers in your cluster that are reporting host metrics like “metric=cpu_idle.” This would be an intrinsic tag. You may also want to track the version of your code running on that cluster.

To take the example even further, let’s say you have upgraded half of your cluster to a new version and want to compare the CPU idle of the old and new code version. You could do this in Sumo Logic using the query “metric = cpu_idle | avg by version.”

To summarize, if you want two values of a given tag to be separate metrics at the same time then the values should be an intrinsic tag and not a meta tag. Hopefully this clears up some of the confusion regarding intrinsic versus meta tags. By tagging your metrics appropriately you will make them easier to search and ensure that you are tracking all the metrics you expect. 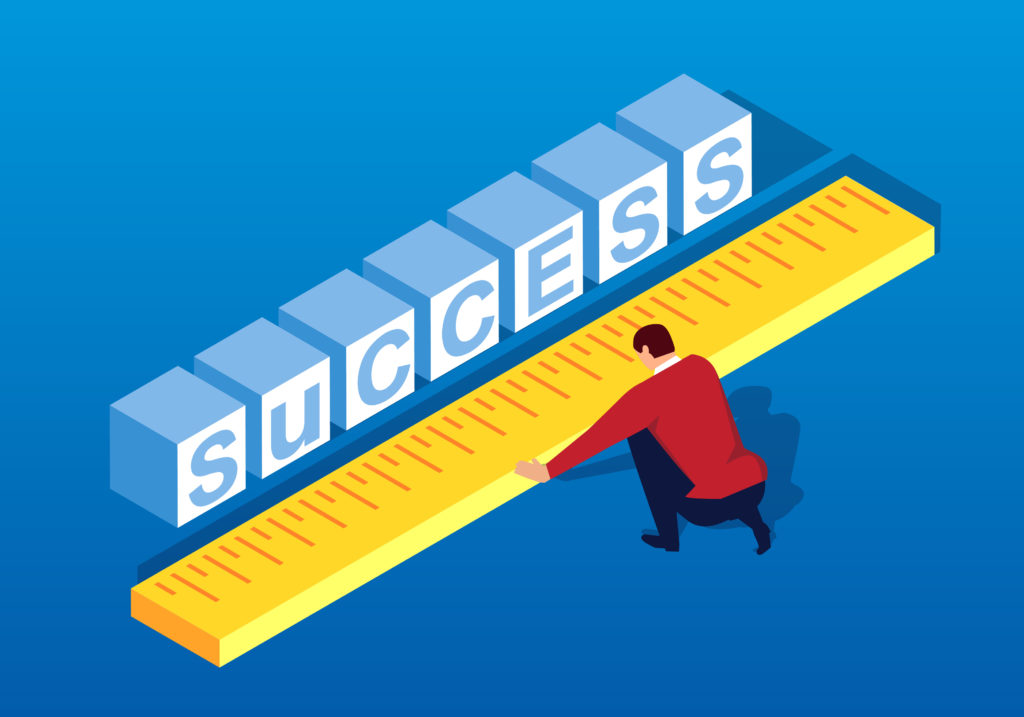 If you already have a Sumo Logic account, then you are ready to start ingesting custom metrics. If you are new to Sumo Logic, start by signing up for a free account here.

Spencer Chin is a mid-market sales engineer at Sumo Logic, helping prospects and customers get value out of the Sumo Logic platform. Previously, he was a professional services consultant at Deloitte Consulting and his alma matter is California Polytechnic State University- San Luis Obispo. His interests outside of work include skiing, mountain biking and traveling.

Over the past decade, the software development landscape has shifted dramatically. Long development cycles resulting in big releases are now a thing of the past. Instead, the focus is on delivering value to the customer quickly and efficiently through small releases delivered at a high frequency.

At Sumo, the metric we use at the base of unit economics is the number of logs ingested by our customers. Our data pipeline continuously reports its ingestion statistics in a form of loglines fed into an internal organization in one of our deployments, making it easy to query them later on.