Work It Harder, Make It Better Do It Faster, Makes Us Stronger

More Than Ever Hour After

Our Work Is Never Over

When trying to explain the essence of DevOps to colleagues last week, I found myself unwittingly quoting the kings of electronica, the French duo Daft Punk (and Kanye West, who sampled the song in "Stronger"). So often, I find the "spirit" of DevOps being reduced to mere automation, the takeover of Ops by Dev (or vice versa), or other over-simplications. This is natural for any new, potentially over-hyped, trend. But how do we capture the DevOps "essence" - programmable architecture, agile development, and lean methodology - in a few words? It seems like the short lyrics really sum up the essence of the flexible, agile, constantly improving ideal of a DevOps "team", and the continuous improvement aspects of lean and agile methodology. So, what does this have to do with machine data analytics and Sumo Logic? Part of the DevOps revolution is a deep and wrenching re-evaluation of the state of IT Operations tools. As the pace of technological change and ferocity of competition keep increasing for any company daring to make money on the Internet (which is almost everybody at this point), the IT departments are facing a difficult problem. Do they try to adapt the process-heavy, tops-down approaches as exemplified by ITIL, or do they embrace a state of constant change that is DevOps? In the DevOps model, the explosion of creativity that comes with unleashing your development and operations teams to innovate quickly overwhelms traditional, static tools. More fundamentally, the continuous improvement model of agile development and DevOps is only as good as the metrics used to measure success. So, the most successful DevOps teams are incredibly data hungry. And this is where machine data analytics, and Sumo Logic in particular, really comes into its own, and is fundamentally in tune with the DevOps approach. 1. Let the data speak for itself

Unlike the management tools of the past, Sumo Logic makes only basic assumptions about the data being consumed (time stamped, text-based, etc.). The important patterns are determined by the data itself, and not by pre-judging what patterns are relevant, and which are not. This means that as the application rapidly changes, Sumo Logic can detect new patterns - both good and ill - that would escape the inflexible tools of the past.

Sumo Logic never tries to force the machine data into tired old buckets that are forever out of date. The data is stored raw so that it can continually be reinterpreted and re-parsed to reveal new meaning. Fast moving DevOps teams can't wait for the stodgy software vendor to change their code or send their consultant onsite. They need it now.

3. Any metric you want, any time you want it

The power of the new DevOps approach to management is that the people that know the app the best, the developers, are producing the metrics needed to keep the app humming. This seems obvious in retrospect, yet very few performance management vendors support this kind of flexibility. It is much easier for developers to throw more data at Sumo Logic by outputting more data to the logs than to integrate with management tools. The extra insight that this detailed, highly specific data can provide into your customers' experience and the operation of your applications is truly groundbreaking.

Free-flow of data is the new norm, and mash-ups provide the most useful metrics. Specifically, pulling business data from outside of the machine data context allows you to put it in the proper perspective. We do this extensively at Sumo Logic with our own APIs, and it allows us to view our customers as more than nameless organization ID numbers. DevOps is driven by the need to keep customers happy.

The IT Software industry has fundamentally failed its customers. In general, IT software is badly written, buggy, hard to use, costly to maintain, and inflexible. Is it any wonder that the top DevOps shops overwhelmingly use open source tools and write much of the logic themselves?! Sumo Logic allows DevOps teams the flexibility and access to get the data they need when they need it, without forcing them into a paradigm that has no relevance for them. And why should DevOps teams even be managing the tools they use? It is no longer acceptable to spend months with vendor consultants, and then maintain extra staff and hardware to run a tool. DevOps teams should be able to do what they are good at - developing, releasing, and operating their apps, while the vendors should take the burden of tool management off their shoulders.

The IT industry is changing fast, and DevOps teams need tools that can keep up with the pace - and make their job easier, not more difficult. Sumo Logic is excited to be in the forefront of that trend. Sign up for Sumo Logic Free and prove it out for yourself. 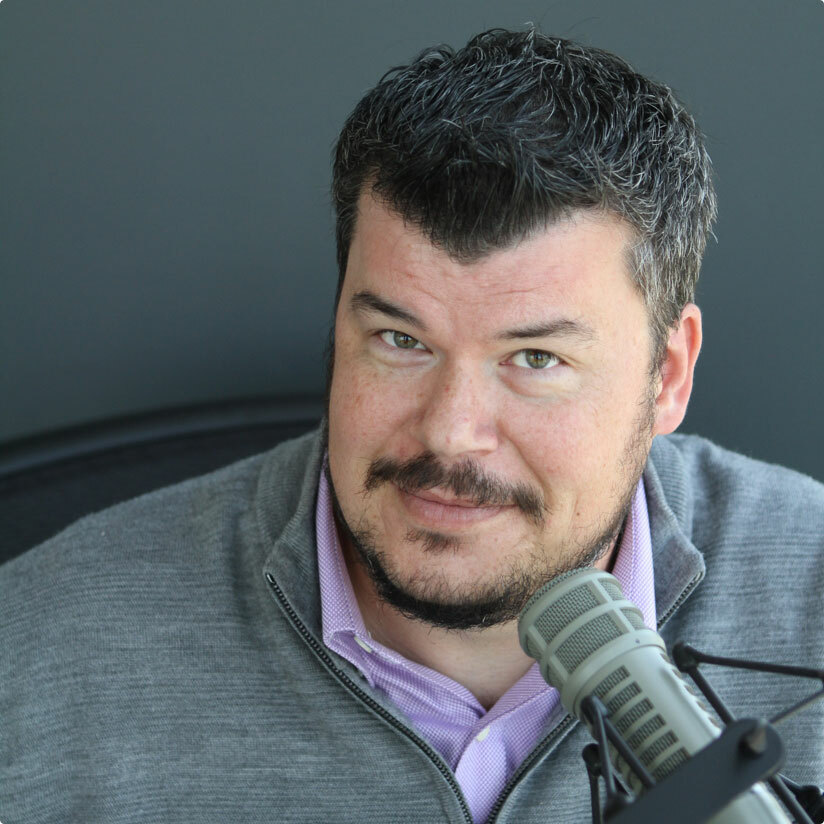