Kubernetes, commonly called K8s, is an open-source container management system developed by Google. Containers and tools like Kubernetes enable automation of many aspects of application deployment, which provides tremendous benefits to businesses.

K8s is just as vulnerable to attacks and cybercrime as traditional environments, in both public and private clouds. In this blog post, we’ve compiled everything you need to know to make sure your Kubernetes environment is safe.

Here is what we tackle:

Kubernetes containers running in pods can be attacked from the outside through the network or internally by insiders. Those insiders can be victims of phishing attacks whose systems become conduits for insider attacks.

These attacks are most commonly caused by:

Kubernetes itself is not the sole target for hackers. They often attempt to compromise the API server or Kubelets (agents that use PodSpecs to ensure containers are healthy and running according to specifications), which means your Kubernetes security checklist must be expanded to include activities that ensure the security of the entire infrastructure.

Attacking the orchestration tools directly allows hackers to disrupt running applications and even gain control over the resources used to run the containers or even obtain admin privilege rights over a cluster.

How to secure the K8s stack?

With the Sumo Logic app for Kubernetes, you will be proactively preventing issues for Kubernetes orchestration. The app allows you to quickly measure and visualize key data to highlight anomalies in an instant. You can perform root cause analysis to improve MTTI and MTTR from a single screen.

The Sumo Logic app for Kubernetes integrates seamlessly with any container architecture, be it local, hosted or hybrid. The app installs instantly as a stand-alone tool in a data center or as part of cloud architecture, and integrates with Sumo Logic apps for all major cloud hosting platforms, including AWS, Google Cloud, Microsoft Azure and VMware Vsphere.

RBACs aren’t just for API authorization. It is mandatory to properly configure them for all system resources. In order to do this correctly, make sure you review these access controls and configure them as required:

Sumo Logic offers full-stack visibility into applications, including Kubernetes container orchestration. With the dedicated K8s app, developers are freed from gathering and piecing together reporting from separate, siloed tools. From container technology to microservices and applications, Sumo Logic provides comprehensive visual insights into every layer of the environment

“The highly dynamic nature of container environments orchestrated by Kubernetes presents a number of specific security challenges that are only going to become more prominent as enterprise adoption increases” - Gary Duan, CTO and co-founder NeuVector. 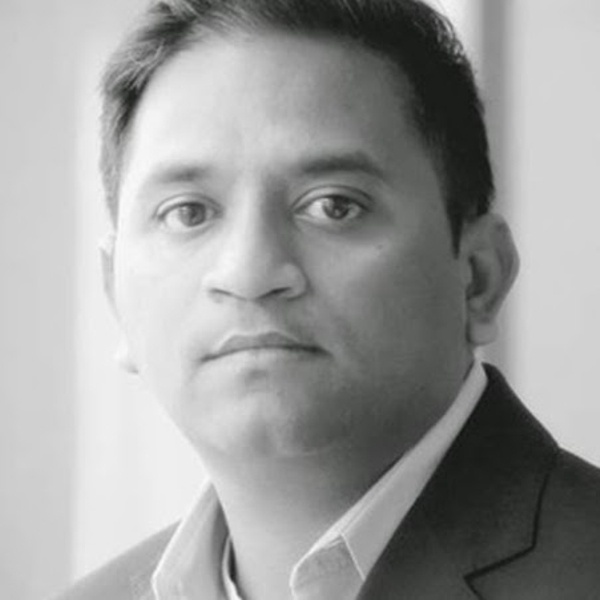 Sridhar Karnam leads the security product marketing for Sumo Logic. Sri has a decade of experience with SIEM, Security Analytics, Cloud Security, and IT Operations. He has led product management & marketing for SIEM solutions at ArcSight, Arctic Wolf, and at Oracle. He has written hundreds of blogs on SIEM, and has also spoken at many security and IT events.

Learn how Kubernetes logging is structured, its native functionality, and third-party logging to enhance performance. Get full insight into deployment metrics to know everything that happens within a Docker container.

Continuous security is a challenge in Kubernetes. Learn about the main types of security risks and how to maximize your Kubernetes container security with best practices.