Sign up for a live Kubernetes or DevSecOps demo

Docker Release 1.6 introduces the notion of a logging driver. This is a very cool capability and a huge step forward in creating a comprehensive approach to logging in Docker environments.

It is now possible to route container output (stdout and stderr) to syslog. It is also possible to completely suppress the writing of container output to file, which can help in situations where disk space usage is of importance. This post will also show how easy it is to integrate the syslog logging driver with Sumo Logic.

Let’s review for a second. Docker has been supporting logging of a container’s standard output and standard error streams to file for a while. You can see how this works in this quick example:

Logging the Container Output to Syslog

With the new logging drivers capability, it is possible to select the logging behavior when running a container. In addition to the default json-file driver, there is now also a syslog driver supported. To see this in action, do this in one terminal window:

Then, in another terminal window, do this:

When running the container, you should see something along these lines in the tailed syslog file:

Cool! Based on the --log-driver flag, which is set to syslog here, syslog received a message from the Docker daemon, which includes the container ID (well, the first 12 characters anyways), plus the actual output of the container. In this case of course, the output was just a simple message. To generate more messages, something like this will do the trick:

While still tailing the syslog file, a new log message should appear every minute.

Notably, when the logging driver is set to syslog, Docker sends the container output only to syslog, and not to file. This helps in managing disk space. Docker’s default behavior of writing container output to file can cause pain in managing disk space on the host. If a lot of containers are running on the host, and logging to standard out and standard error are used (as recommended for containerized apps) then some sort of space management for those files has to be bolted on, or the host eventually runs out of disk space. This is obviously not great. But now, there is also a none option for the logging driver, which will essentially dev-null the container output.

However, this will also disable the Logs API, so the docker logs CLI will also not work anymore, and neither will the /logs API endpoint. This means that if you are using for example Logspout to ship logs off the Docker host, you will still have to use the default json-file option.

As a Sumo Logic user, it is very easy to generate the required access key by going to the Preferences page. And that’s it folks. Select the syslog logging driver, and add the Sumo Logic Collector container to your hosts, and all the container logs will go into one place for analysis and troubleshooting. 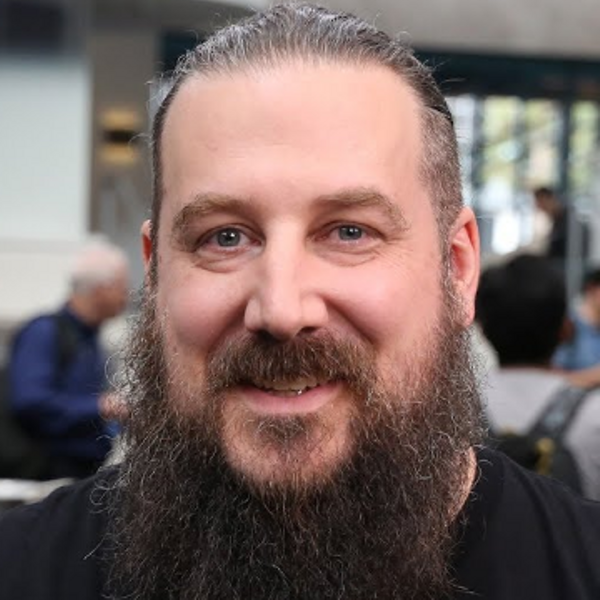 As co-founder and CTO of Sumo Logic, Christian Beedgen brings 18 years experience creating industry-leading enterprise software products. Since 2010 he has been focused on building Sumo Logic’s multi-tenant, cloud-native machine data analytics platform which is widely used today by more than 1,600 customers and 50,000 users. Prior to Sumo Logic, Christian was an early engineer, engineering director and chief architect at ArcSight, contributing to ArcSight’s SIEM and log management solutions.

Kubernetes has become the de-facto solution for container orchestration. While it has, in some ways, simplified the management and deployment of your distributed applications and services, it has also introduced new levels of complexity.

The last fifteen years have seen huge increases in developer productivity for several reasons, including the arrival of open source into the mainstream and the ability to better emulate target environments. In addition, the process of resetting a development environment back to the last known stable version has been vastly improved by Vagrant and then Docker.

“Kubernetes vs. Docker” is a phrase that you hear more and more these days as Kubernetes becomes ever more popular as a container orchestration solution.