If, amidst all this blockchain hype, you’re asking yourself “what is blockchain, anyway?” then this article is for you. It defines what blockchain is and explains what it can and can’t do.

Blockchain Is a Database Architecture 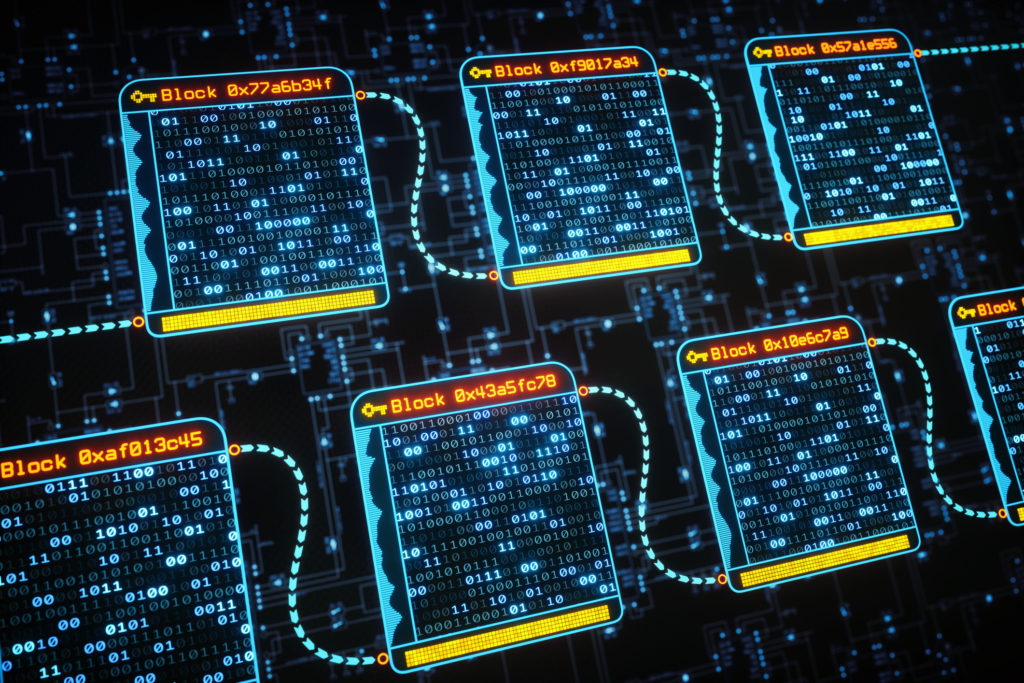 In the most basic sense, blockchain is a particular database architecture.

In other words, like any other type of database architecture (relational databases, NoSQL and the like), a blockchain is a way to structure and store digital information.

(The caveat to note here is that some blockchains now make it possible to distribute compute resources in addition to data. For more on that, see below.)

If blockchain is just another type of database, why are people so excited about it?

The reason is that a blockchain has special features that other types of database architectures lack. They include: 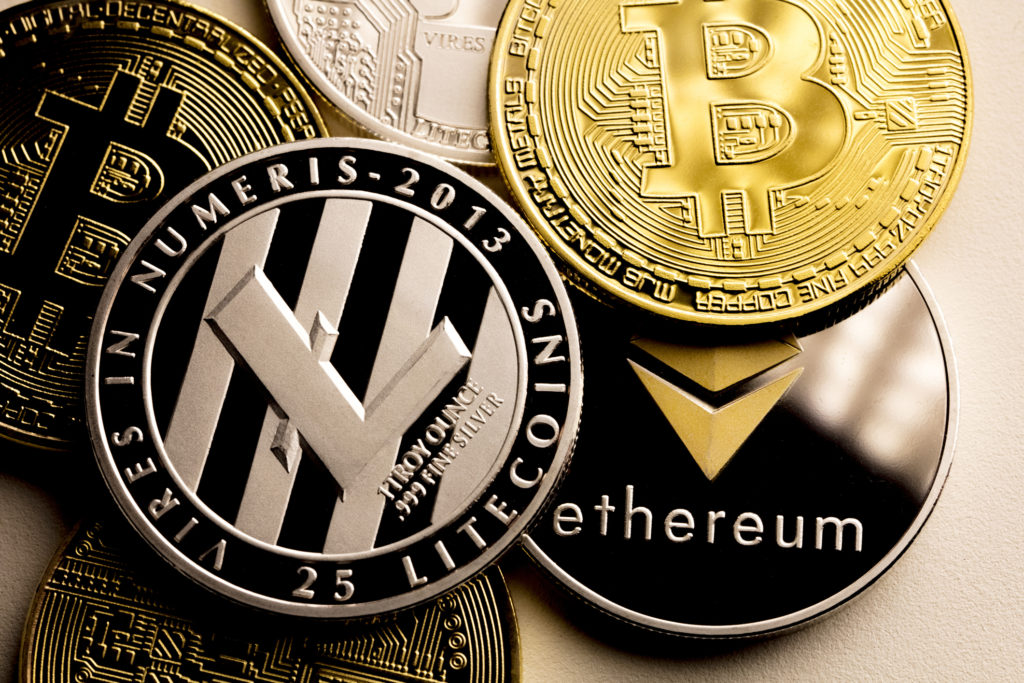 As blockchains have evolved over the past few years, some blockchain architectures have grown to include more than a way to distribute data across a decentralized network. They also make it possible to share compute resources. The Ethereum blockchain does this, for example, although Bitcoin—the first and best-known blockchain—was designed only for recording data, not sharing compute resources.

Another buzzword that comes up frequently when discussing what defines a blockchain is a smart contract.

A smart contract is code that causes a specific action to happen automatically when a certain condition is met. The code is executed on the blockchain, and the results 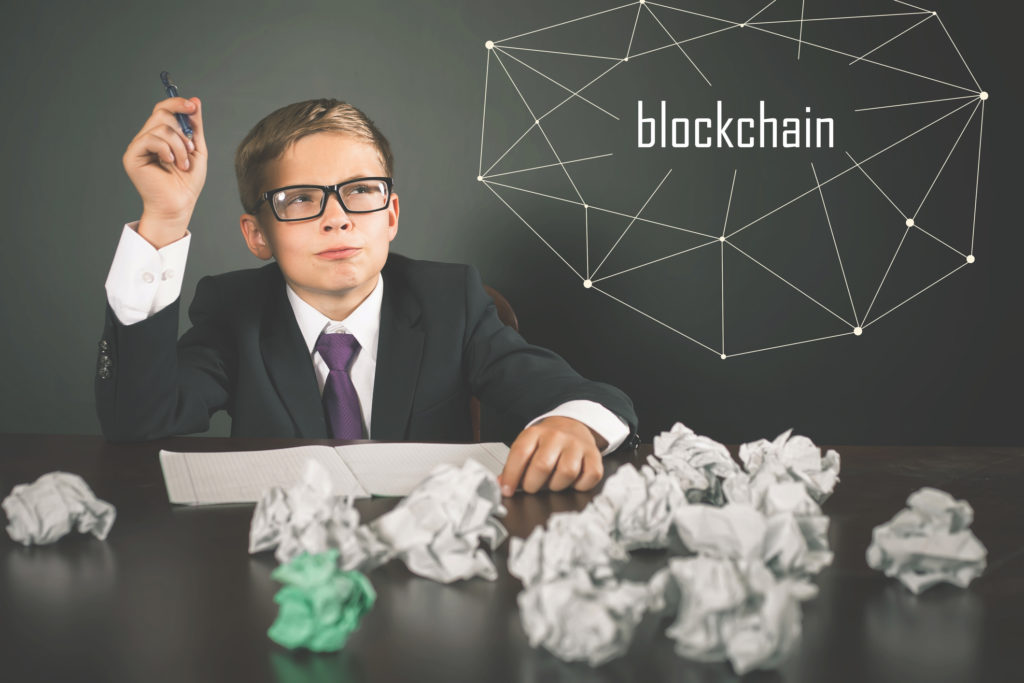 This may not sound very innovative, but there are some key benefits and use cases. Any application could incorporate code that makes a certain outcome conditional upon a certain circumstance. If-this-then-that code stanzas are not really a big deal.

Smart contracts are useful for governing things like payment transactions. If you want to ensure that a seller does not receive payment for an item until the buyer receives the item, you could write a smart contract to make that happen automatically, without relying on third-party oversight. 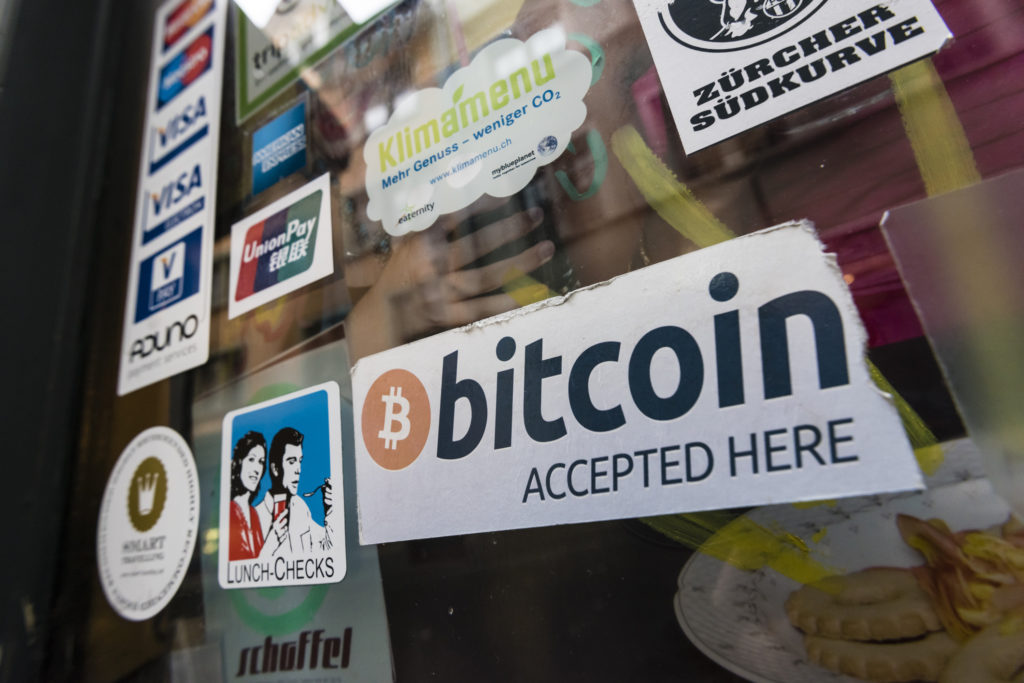 By enabling complete data decentralization and smart contracts, blockchains make it possible to do a lot of interesting things that you could not do with traditional infrastructure.

However, it’s important to note that blockchains are not magic. Most blockchains currently have several notable limitations.

Chris Tozzi has worked as a journalist and Linux systems administrator. He has particular interests in open source, agile infrastructure, and networking. He is Senior Editor of content and a DevOps Analyst at Fixate IO. His latest book, For Fun and Profit: A History of the Free and Open Source Software Revolution, was published in 2017.